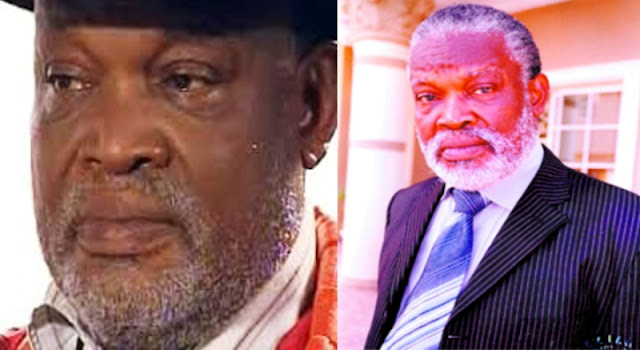 After battling with complications from stroke Veteran actor, Enebeli Elebuwa, popularly known as Andrew, dies in an India hospital.
Enebeli died on Tuesday where he was receiving treatment for poor health conditions brought on by a stroke.
His death has been confirmed by fellow actor, Segun Arinze, who acknowledged the Delta State Government for the help rendered to Enebeli during the time of his illness.
Enebeli Elebuwa would be remembered for his role in movies in star with notable faces in the industry. He first came to limelight when he was featured as the main protagonist in a public service TV commercial aimed at discouraging Nigerians from quitting the country. He also found fame as a prolific actor in lots of Nollywood movies. 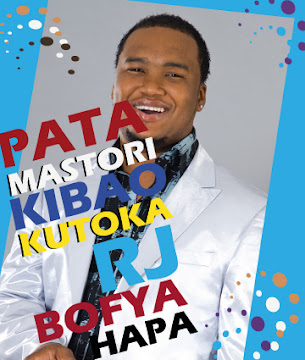 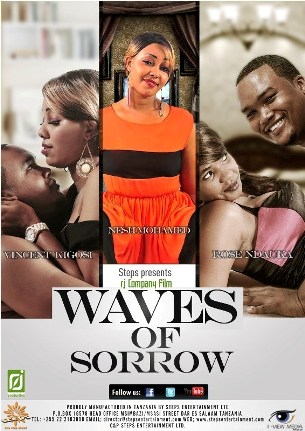 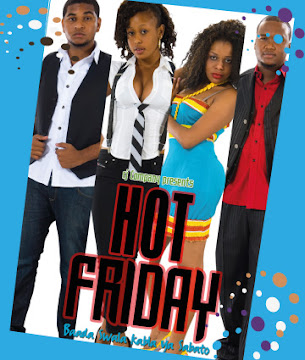 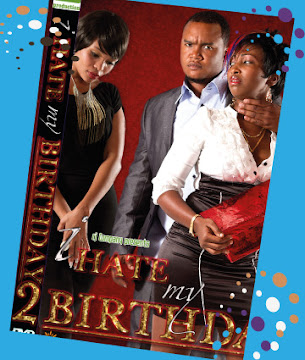 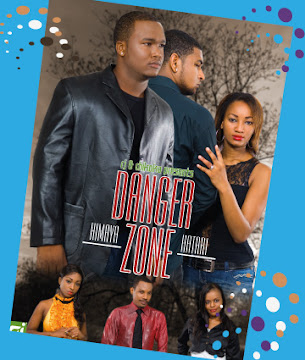 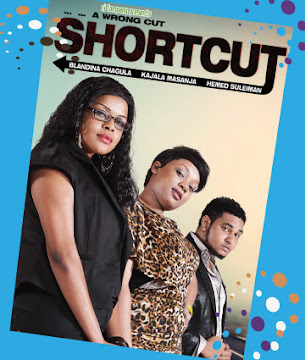 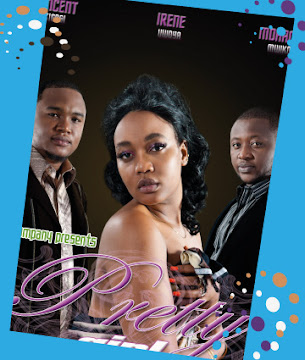